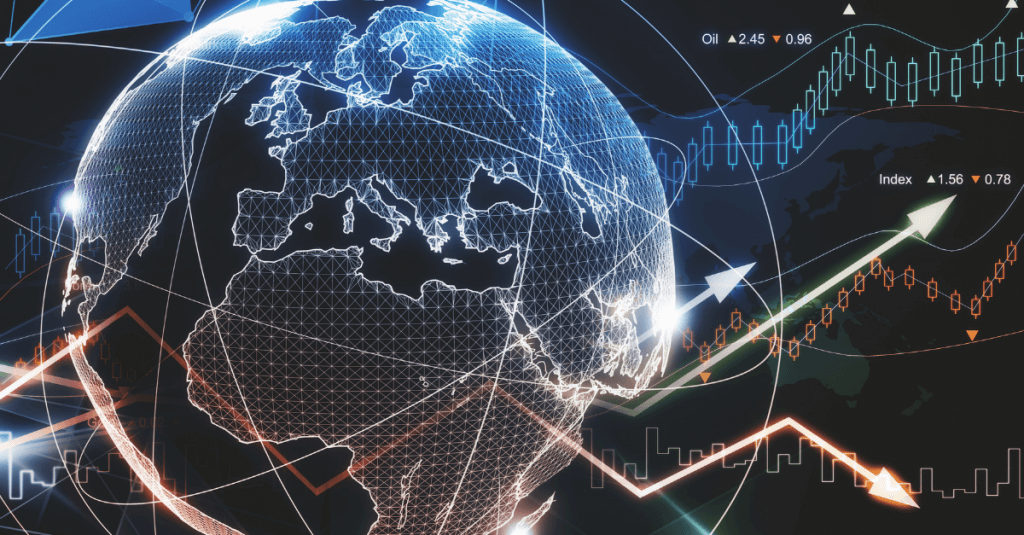 There is no best one, but the greatest traders combine the two to understand the market better. So even the most seasoned trader begins their preparation by spending a significant amount of time reviewing foreign currency pair charts and researching the various economic data that are the market’s key drivers. As a result, going over the news and economic indicators, such as unemployment rates, inflation reports, interest rates, and other statistics, would take a long time.

Forex trading tools are available for purchase as subscriptions or complementary from brokers. It is, nevertheless, necessary to be familiar with most of the tools. A trader’s understanding of various tools will aid them in developing tactics for greater trading possibilities. We have compiled a list of the top 5 Forex fundamental analysis tools for each Forex trader to use.

An economic calendar, often known as a forex calendar, is a valuable tool that notifies you of upcoming events that may influence the fundamental analysis you conduct for your trades. You can receive data on the GDP, the consumer price index, the non-farm payroll report, a country’s monthly unemployment report, statements from central banks, and statements from the International Monetary Fund (IMF).

There is a lot of central bank involvement going on in the world today, and with the fiscal cliffs thrown into the mix, you’ll need to be aware of when events that could affect the market occur so you don’t get caught off guard. As a result, most Forex traders incorporate the economic calendar into their daily trading practice because it saves time and effort.

GDP measures the total value of goods and services generated during a given period in a given economy. GDP growth or decline can be used to determine whether the economy has expanded or contracted. An expanding economy means that unemployment has decreased and household welfare has improved. On the other hand, a decreasing economy means that more employment has been lost, and some families have suffered as a result. The GDP statistics for most countries get based on quarterly periods.

The central banks’ interest rate data is undoubtedly the most important economic indicator in the FX market. Interest rates determine how much it costs to borrow money. As a result, the supply of money in an economy and its velocity are determined. This component of interest rates is what central banks use to manage inflation in the economy.

Interest rates can change the profitability of investing inside a country in comparison to other countries. When interest rates are raised, investors will see better returns on their investments in the country. The higher interest rate draws foreign investment and encourages citizens to save instead of consuming.

Various countries broadcast economic news regularly, including topics such as their non-farm payrolls (NFP), gross domestic product (GDP), retail sales, unemployment rates, and inflation. These are some of the most important economic indicators that provide new information on how a country’s economy is doing and significantly impact market prices. You can find these economic reports on each country’s government website. Other major fundamental analysis tools, aside from economic reports, are essentially news since they are drivers for short-term volatility changes in the Forex market. Economic news can be found on TV, radio, internet news portals, newspapers, podcasts, and other media.

Furthermore, economic news comes from many different countries, but the most important and most followed news comes from the United States, as the dollar is the world’s reserve currency. With so many channels and so much daily news, it’s tough to keep up with everything and translate it into real-world financial impact.

The overall price increase can be used as a measure of an economy’s money supply. The Consumer Price Index (CPI) measures inflation from the consumer’s perspective, whereas the Producer Price Index (PPI)measures inflation from the producer’s perspective. A persistent rise in inflation could suggest that the economy is developing at unsustainable rates and is overheating. On the other hand, continuously falling inflation rates could indicate that the economy is stagnating and heading for a recession. Inflation data for the previous month is published every month.

Several companies have put their solutions on the market for scoring/rating the influence of economic indicators or news items on a particular trading pair. These solutions frequently come at a cost, but they are not well-liked by traders. As a result, for Forex traders, the Economic Calendar, Economic Reports, News Portals, and Feeds, along with a strong trading technique, remain the most potent combination.