What Is A Pip In Forex? 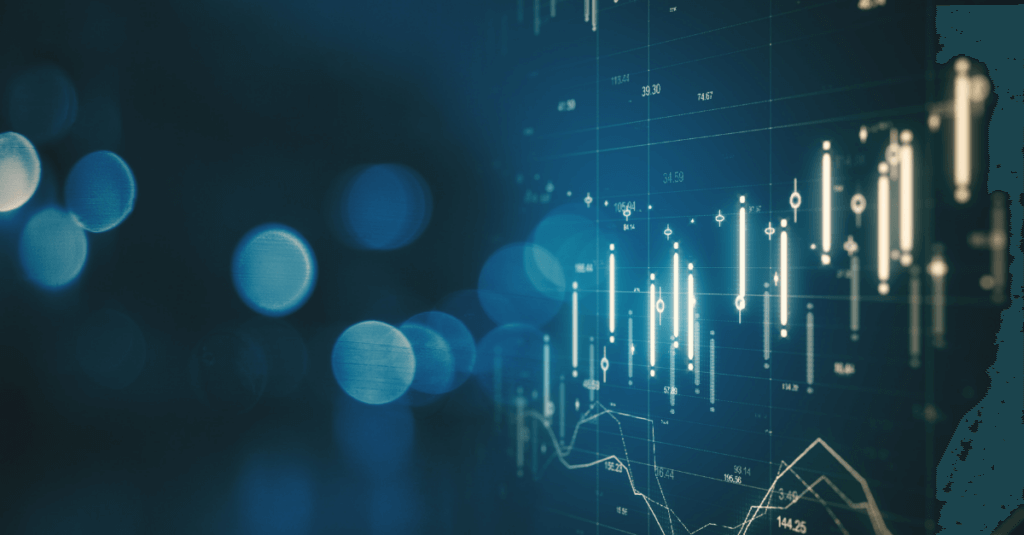 A pip is a unit of measurement that indicates the smallest change in value between two currencies. The term “pip” stands for Price Interest Point or Percentage in Point.

How Do I Know The Pip Value?

In the Forex market, knowing the value of a pip helps you manage risk. This is because it enables you to decide how much risk you are willing to take when investing. Moreover, you can know how much you stand to gain or lose for each of your trades.

How to Calculate the Value of a Pip

The value of a pip is influenced by many things including: the currency pair being traded, the position size, and the currency exchange rate. The formula for calculating the pip value is:

Let’s look at an example. Suppose you buy a standard lot of EUR/USD at 1.1640. You close the position at 1.1670 with a profit of 30 pips. To find out the profit made, you need to calculate the value of the pip. Here is how you do it:

It is important to understand what pips are and how to calculate their value. Once you know this, it makes it manage risk and decide how much capital you want to invest.

Ready to learn more about forex trading? Check out more of our educational articles.